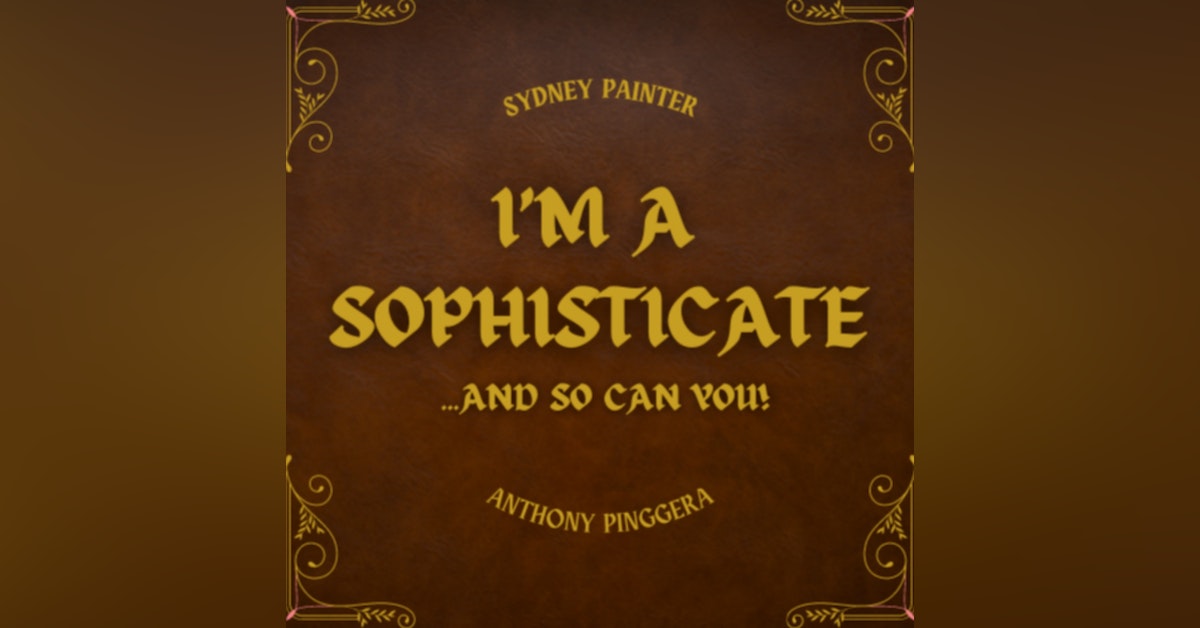 November 29th. 9 am. Pacific Standard Time. From here on in, we talk all about our first musical, a show that Sydney knows like the back of her hand but that Anthony has studiously avoided for their entire life: Rent! To help us out, we bring on resident musical theatre nerd, Anthony's wife and everyone's landlord, Arie Levine! From the independent production that the three of us all saw to the original Broadway cast, we discuss a show that caught the imaginations of every theatre kid (except Anthony) in the nineties and early aughts, that shined a light on an epidemic that we can never allow ourselves to forget, and that changed the way musicals sound forever.

This episode contains explicit language, as well as discussions of death, drug use, and the AIDS crisis.