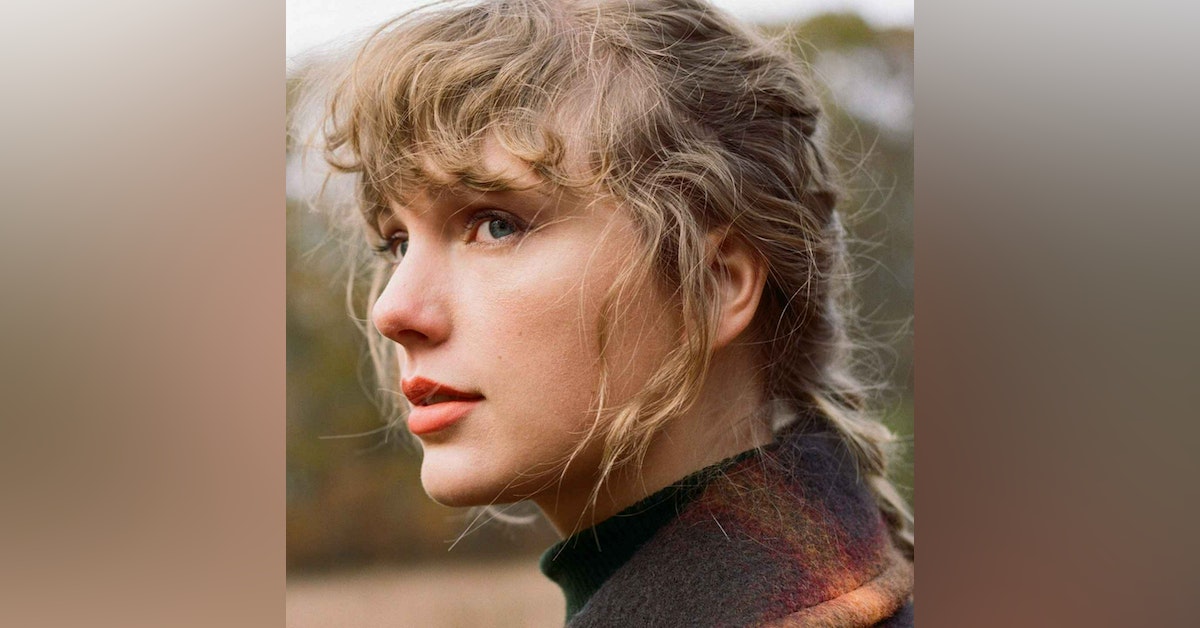 While we were recording our first batch of episodes, our world was rocked by the release of Red (Taylor's Version). It was then that we admitted a shameful truth to each other: neither of us had listened to an entire Taylor Swift album before! We felt called to drop everything and devour her entire discography multiple times in the span of two weeks. And what better time than Valentine's Day (okay, the day after Valentine's Day) to release an episode about someone whose private life has been made so aggressively public?

We hope you enjoy it; this one gets deep!

This episode contains strong language and frank discussions of violence, including violence against women.